A Murky Path Down Archer Avenue


"A Murky Path Down Archer Avenue" is a short documentary focusing on the folklore linked to Chicago's infamous, deeply historic, haunted street. While most of the stories (complete with imaginative recreations) are creepy and melancholic, filmmaker Derek Quint found that some of the tales tilted towards the ridiculous as well.

“A lot of the areas around the street are so old that there isn't any way to separate facts from legends,” Quint says. “After decades and decades, the stories get changed through personal tastes similar to the telephone game. Someone who was most likely an eccentric in the woods, way back when, gets called a werewolf. A famous ghost is given a number of different identities that no one is 100% sure of and then, on top of all that, there are monks supposedly chasing people around and various deadly vehicles like something out of a Stephen King novel. If you believe in ghosts, are there probably some haunted spots over there? Sure. Are there a whole bunch of goofy rumors, clustered around each other, taking on a life of their own? Definitely. But that's what makes it all fun and interesting.”
What was meant to be a 2-month project took twice as long to shoot in every type of weather.


“The locations are beautiful but it was a pretty weird experience overall,” Quint continues. “I didn't see any ghosts while we were making it but the vibe got strange a couple of times. It felt like it took forever to finish up. On the final day, at a place where I was doing pick-up shots, a family of coyotes started coming out of an old crypt. I thought, okay, I've had enough of this project. That's a wrap.”
"A Murky Path Down Archer Avenue"--produced by Addovolt Productions--is narrated by Michael Marius Massett and features music by Andre Almaraz and Michael Marius Massett. 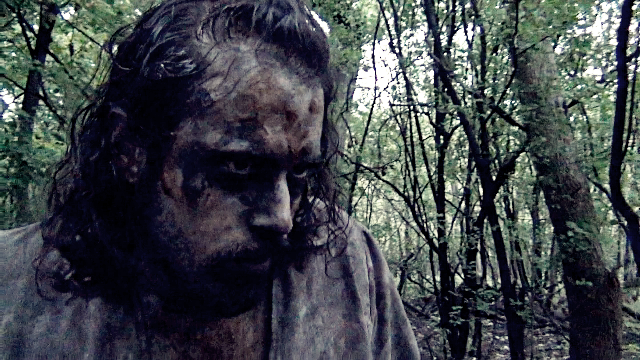 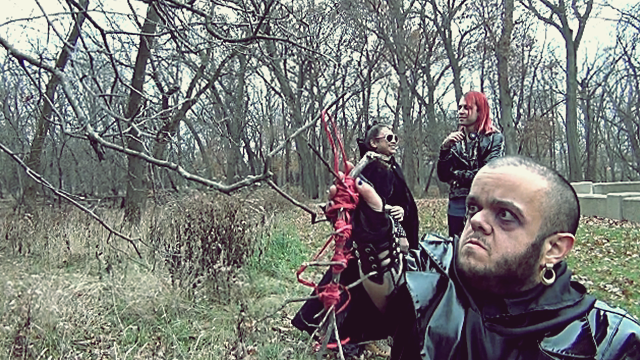 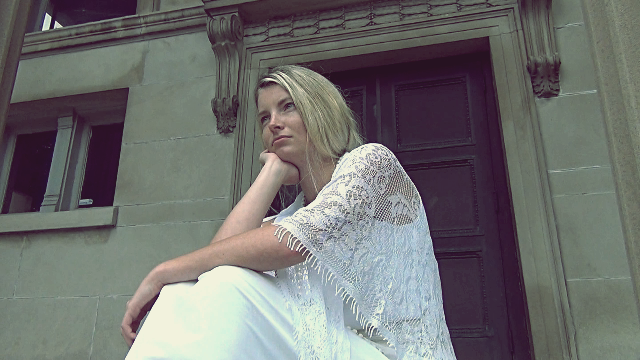 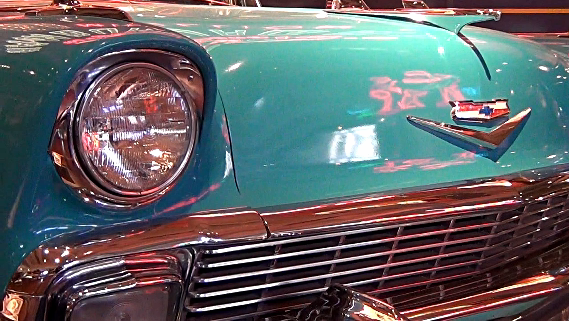