The Spirits of Detroit


With its deep and unique history, it should come as no surprise that the Motor City supposedly has its fair share of things that go bump in the night.


Independent filmmaker, Derek Quint (a native of Detroit suburb, Allen Park), decided to unearth some of the local lore. His short, 12-minute documentary, "The Spirits of Detroit", is now up on Youtube and can be watched for free by anyone online. The documentary can be viewed above, or watched on YouTube here.

"For a long time, I had wanted to do a project centered around Detroit and, on the other hand, I also wanted to do something along the lines of those paranormal documentaries that I enjoy watching on TV," said Quint, "so I decided to do a short paranormal documentary about Detroit. My aim was to make something fun, informative, and easy to watch, like an old episode of 'Unsolved Mysteries'. I grew up hearing and reading about Detroit ghosts and urban myths. You can find all kinds of weird stories about this area."

Although exploring those spooky tales and shooting his film was an enjoyable experience, Quint says that the most rewarding part of the project was learning about Detroit's rich history. "Within the first few days of making this, it became pretty clear that this project was really all about research. Once you begin understanding the geography and background of this city, its legends start to make more sense," Quint said.

"The Spirits of Detroit" is narrated by Chris Chavez and features original music compositions by Chad Nini. 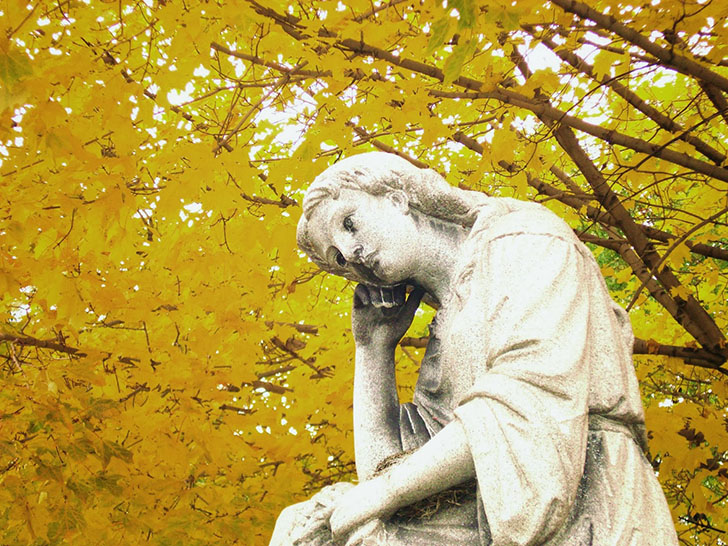 "The Spirits of Detroit" promotional image. Photo by Derek Quint. 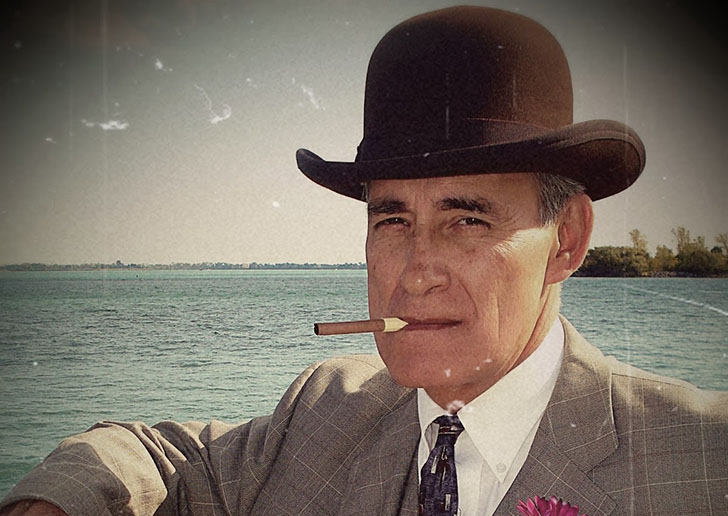 Chris Chavez does double-duty as the narrator of "The Spirits of Detroit" documentary while also portraying a member of the Purple Gang. Photo by Derek Quint. 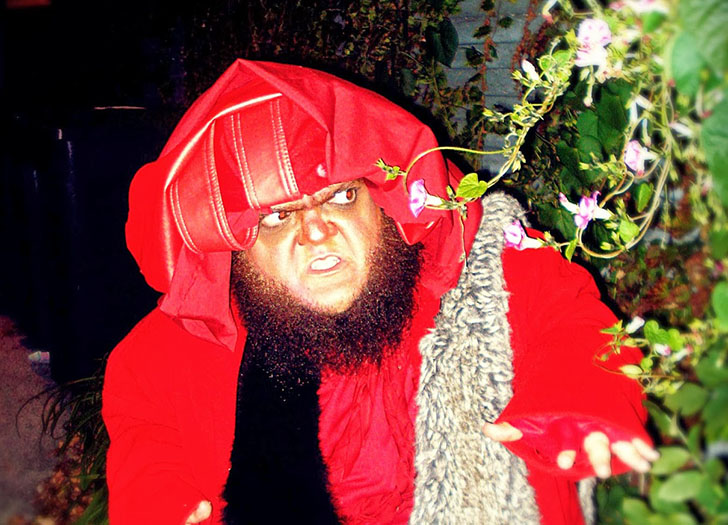 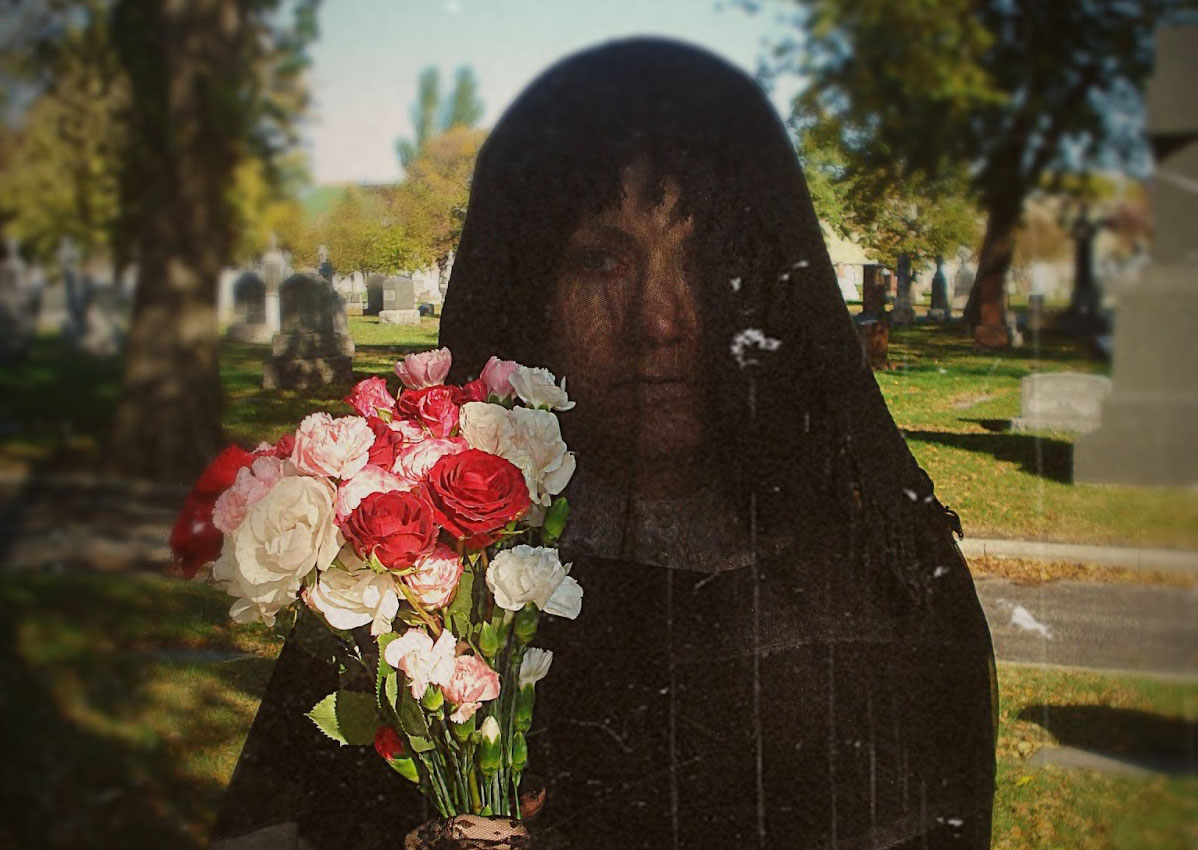