'Aliens: Past, Present, Future' Delivers a Visual Exploration of ETs in Popular Culture


'Aliens: Past, Present, Future' by Ron Miller is an attempt to do three things. Firstly, it is a history of the alien in popular culture. Secondly, it is a scientific exploration of human and alien life. Thirdly, it is an exploration of the UFO phenomenon. All of this is combined with a fabulous selection of fascinating and inspirational illustrations. 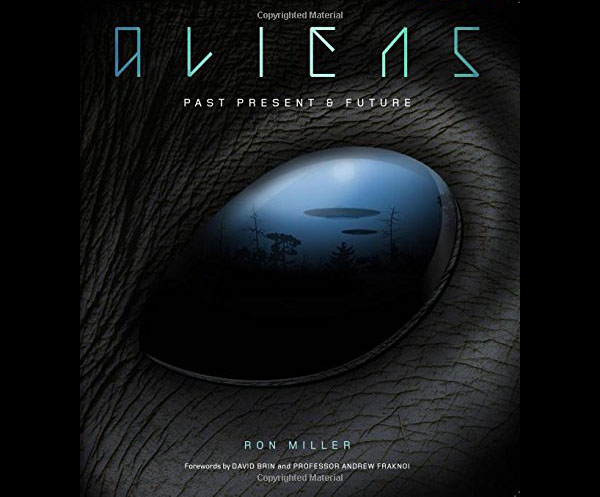 It is the cultural history aspect which is the most interesting and original. This is a fascinating subject which deserves in depth study. I was surprised to learn, for example, that both fictional accounts of aliens and speculations about alien life were written much earlier than you might think – for example, 'Entretiens sur la Pluratite des Mondes' was written by Bernard de Fontenelle in 1689 and speculated on the possibility of life on other planets. Going further back, when there were vast areas of the Earth that had not been explored by Westerners, many writers used to speculate about what sort of life might have existed in these strange regions of the globe – and the accompanying illustrations could be argued to be the earliest examples of fictional 'aliens'.

This cultural history continues right up to the modern era. There are marvellous illustrations, including 'Klaatu' from 'The Day the Earth Stood Still', HR Giger's 'Alien' and posters for classic 1950s Science Fiction films, such as 'Devil Girl from Mars' (1954) 'The Blob' (1958). Miller charts the variety of fictional aliens that have appeared in modern-era films – non-sentient aliens, such as the aforementioned 'Blob', shape-shifting aliens, from films such as 'I Married a Monster from Outer Space', and so on. 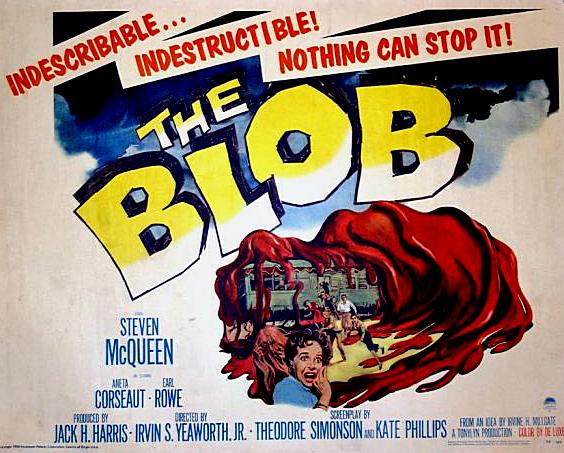 'The Blob' original poster 1958.
This book is not just a cultural history, however. The author traces the origins of life on Earth with a 'biography' of our home planet. He traces the 'discovery' by humans of a Universe outside their own planet. He then goes on to discuss the possibility of life on other planets and the search for 'Earth 2.0'. Any brief study of the nature of life suggests that the likelihood that there is life on other planets is very high. Life has been found to inhabit the most inhospitable environments on our own planet so, even in the (highly unlikely) event that there is only one planet similar to Earth in the Universe, it is very probable indeed that life could thrive on many other types of planet. The author discusses the exciting and hopeful search for this life, which is ongoing.

The author also covers the area of UFOs. The author is sceptical about this phenomenon. Although this reviewer disagrees with him on this subject, he puts his case across persuasively and covers some interesting ground in the process – with, as ever, some fabulous illustrations.

If you are interested in the subject of aliens, this this book is a must read. The illustrations alone make it worth the price. If you want to learn more about the place of aliens in our history, our relationship with them, in fiction and reality, and our possible 'alien future', then 'Aliens' by Ron Miller is the place to start.

'Aliens: Past, Present, Future' by Ron Miller is published by Watkins Publishing. The book is available to order now.