Steven Greer has released his latest UFO disclosure movie as free and 'open source' in order to share his anti 'threat narrative' message as widely as possible. 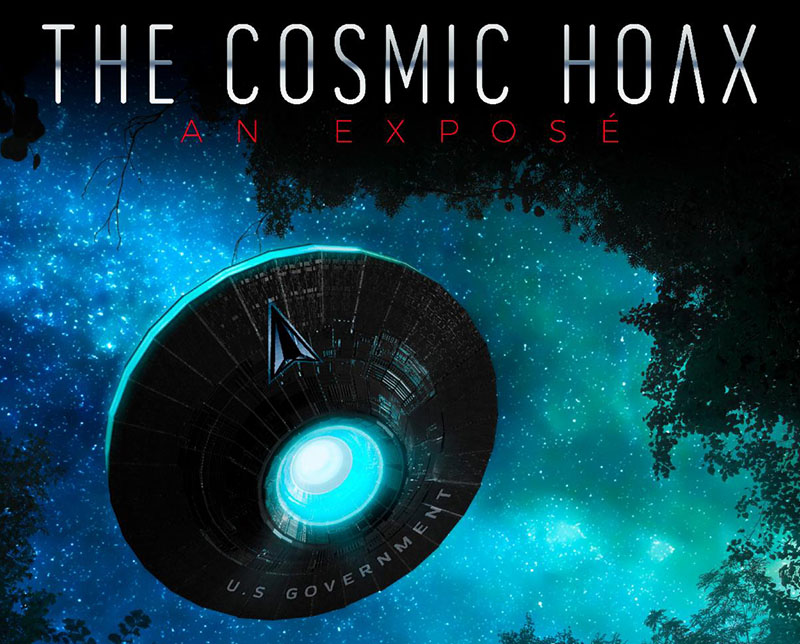 Dr Greer is well known in the UFO field, having spearheaded the Disclosure Project, and produced several popular documentaries on UFOs and alien contact. His opinions often divide the UFO community, and he has been highly sceptical of the UAP information coming out of the Pentagon from the beginning, describing it as a 'threat narrative'.

Now, he has released a new film, 'The Cosmic Hoax: An Expose' which documents his perspectives. The film is free to watch on YouTube, also embedded below. In order to spread the message of the film, Dr Greer has also licensed the film under Creative Commons permissions, which means it can be shared for free on social media and video sharing platforms without fear of copyright infringement.

The full set of download and streaming options can be viewed here.