Is This the Ghost of George Washington Caught on Camera?


A photo taken recently in Maryland reveals a shadow figure that some believe could be the ghost of former United States President George Washington. 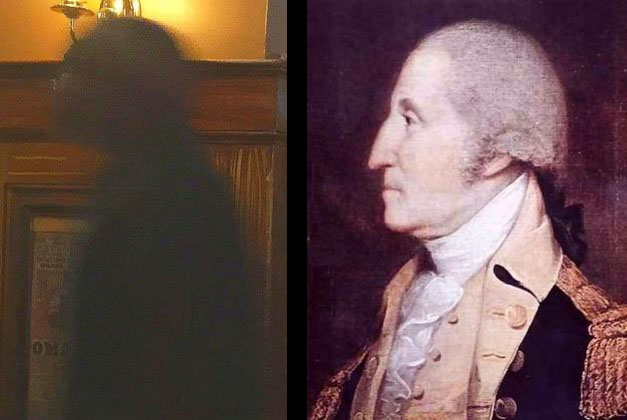 Image credit: Lisa Moulden / Joshua P Warren
The image was taken by Lisa Moulden, author of ‘Presidential Souls’, at an unnamed tavern in Maryland. The ghostly figure appears to be a solid object in the photograph, as opposed to a shadow cast against the wall.

Paranormal investigator Joshua P Warren has studied the photograph in detail, and suggests on his website that this silhouette could be the phantom of George Washington himself. He claims that the tavern where the image was taken is said to have been frequented by the president during his lifetime. Joshua also states that other photographs were taken before and after which showed no figure. 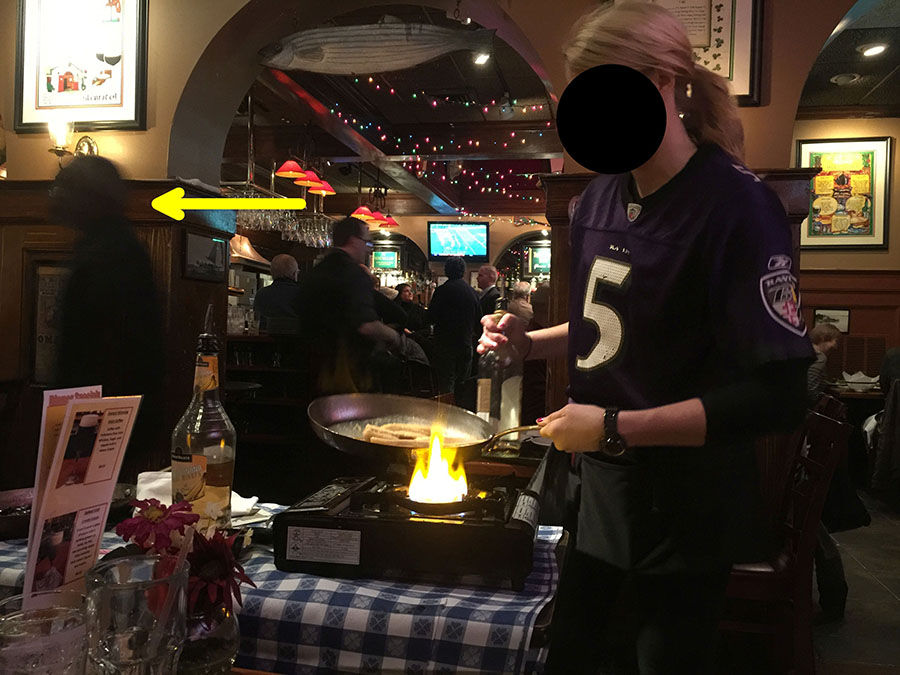 Image credit: Lisa Moulden / Joshua P Warren
Speaking on radio talk show Coast to Coast AM, Joshua explained that the image was taken by author Lisa Moulden, who claims she has had spiritual contact with multiple former presidents. Just before taking the image, Lisa had allegedly been discussing Washington with other tavern visitors. The venue has reportedly had a history of ghostly sightings of the Founding Father.