Do you consider yourself a "hardcore" paranormal subject viewer? That's who executive producer, co-host and paranormologist (his term) Joe Palermo is producing JOE PALERMO'S PARANORMOLOGY for. 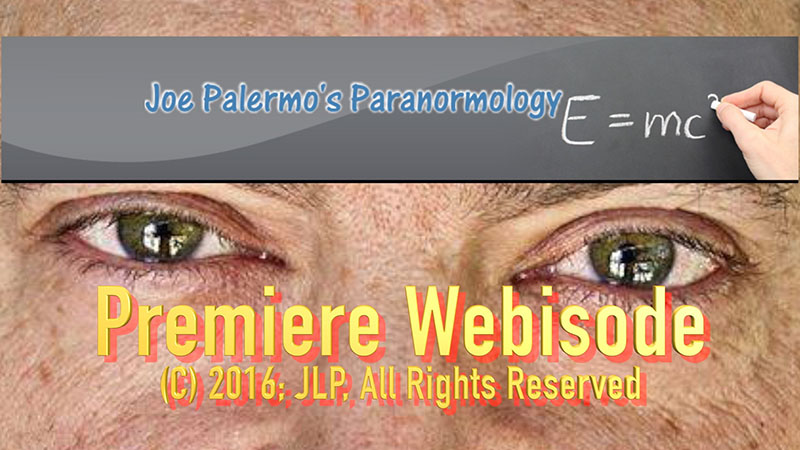 JOE PALERMO'S PARANORMOLOGY has real-experienced video-journalist and paranormologist Joe Palermo and real-experienced paranormal P. I., Missy Nichols. Palermo brings his training in mass communications and real experiences (since age 3 in 1961) with the paranormal to the reports in this show. He brings viewers real, unembellished, undramatized reports. Some have described him as a real life Carl Kolchak (of Night Stalker fame). "Real paranormal experiences are interesting enough without any amplification by producers and editors." said Palermo.

"February of '96, I was the official videographer on an expedition to Puerto Rico in search of the Chupacabras creature." said Palermo. While not getting actual footage of the creature, he did bring back 10 hours of video interviews (including a spontaneous investigation with the civil defense crew of Canovanas, P.R.) and produced a documentary from that footage. Footage from said 90 minute documentary was supplied, by request, to the producer's of Monsterquest, Paranatural, and Monsters and Mysteries In America who, in fact, did use some of the footage for historical reference. Palermo's gripe? "NONE of those shows told THE story. They focused on a specific case of dead animals in Texas. I can tell you from my research that whatever the deal is in Texas is, it's NOT a Chupacabras. This is why I'm bringing my skills as a producer to internet viewers with my JOE PALERMO'S PARANORMOLOGY. I'm tired of viewers not getting the real story on paranormal subjects."

The premiere webisode of JOE PALERMO'S PARANORMOLOGY includes a report on New Years Eve spirit, the paranormal experiences of Lisa, the need for discernment in paranormal research by veteran paranormal investigator Rev. David DeChristo, Palermo's in-the-field Sasquatch footage, the recording of a UFO at Interstate 270 and Highway 40, and the experience of Riverbend Paranormal at The Eldred House. This can be seen at http://www.its-dms.com

Related images from the premiere webisode: 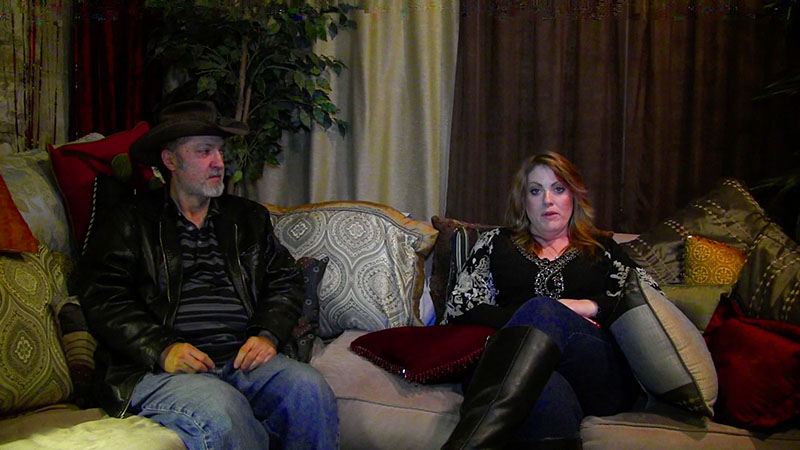 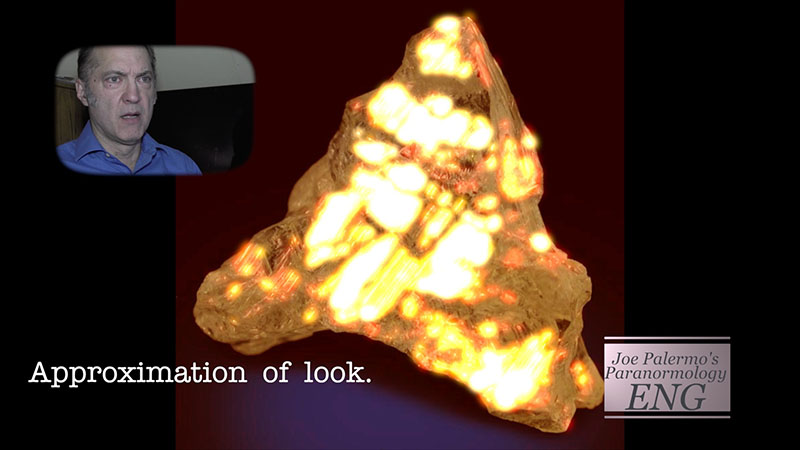