Codename Angel follows a Cambridge Professor who is part of a top-secret taskforce whose job it is to investigate UFO sightings up and down the United Kingdom.

Author Jason Chapman states, "I first had the idea when I downloaded a declassified UFO memo from the National Archives, Winston Churchill wrote on 28th July 1952:

'What does all this stuff about flying saucers amount to? What can it mean? What is the truth? Let me have a report at your convenience.'

"I also download other documents relating to a group known as The Flying Saucer working Party that operated in total secrecy during the 1950s. The role of this classified research group was to collect UFO reports and determine whether UFOs posed a threat to the security of the United Kingdom.

"After reading Churchill's UFO memo, I thought it would make a brilliant idea for a book series.

"I am a massive fan of The X Files and other UFO based films such as Close Encounters of the Third Kind and Men in Black." 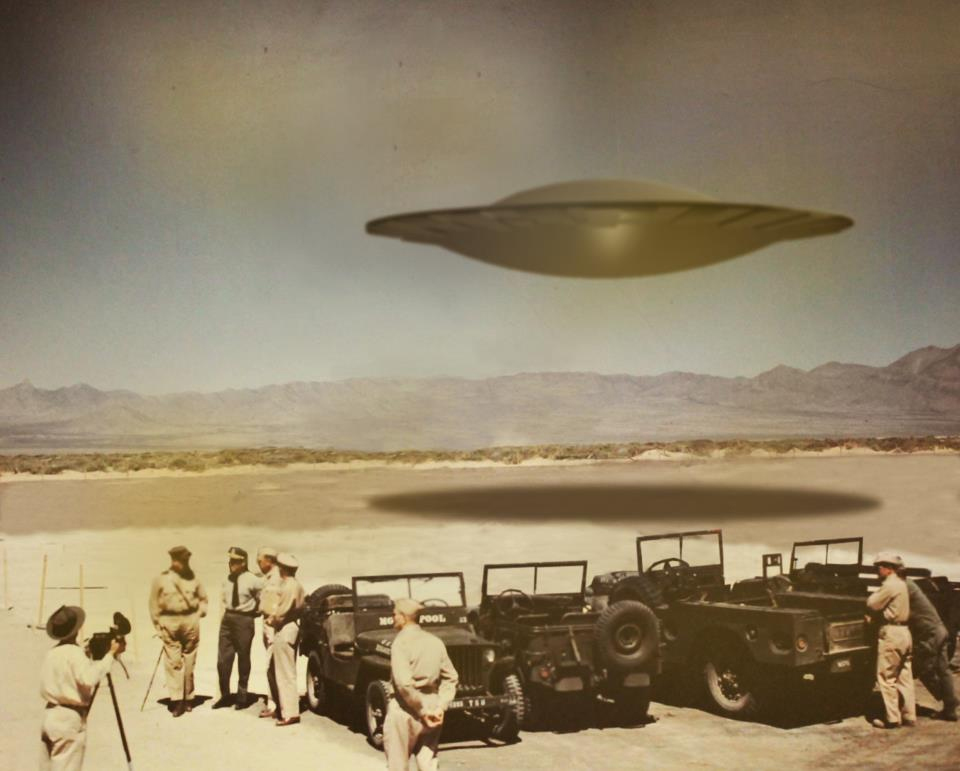 Jason wrote the first in the Angel Chronicles series 'Codename Angel' in 2012.

Using a blend of science fiction and actual historical accounts of UFO encounters, Codename Angel combines Cold War Paranoia with B-Movie nostalgia. Jason goes on to explain that he took many elements and events from the 1950s, blending them together and throwing aliens into the mix.

"While researching the book series I discovered many fascinating facts regarding a number high profile people at the time who had an interest in flying saucers. Prince Philip himself was fascinated with flying saucers. Royal Equerry, Peter Horsley travelled up and down the country investigating UFO sightings on behalf of the Duke.

"I wanted to create a book series that will get people talking about whether we are alone in the universe.

"Fiction can be so much better than fact. I love Dan Brown's Robert Langdon series and how he has blended factual information with creative storylines.

"I like to think that my book's lead character, Cambridge physicist Professor Ralph Frederick is a lot like Robert Langdon. He's a straight up no nonsense academic who has not time for silly little stories regarding little green men. That is until he has a very close encounter with three UFOs at an RAF base in the north of England. Following his first close encounter Frederick's world changes beyond recognition. He thrust into a world where he has to face off against CIA and KGB agents trying to get hold of classified information, as well as some very nasty aliens hell bent on world domination.

"I also like the fact that I have set my book series in the real world, right under the noses of the public who are oblivious as to what is going on. Using historical figures such as Winston Churchill helps ground the storyline, reminding the reader that the story they are reading could be straight out of the pages of history." 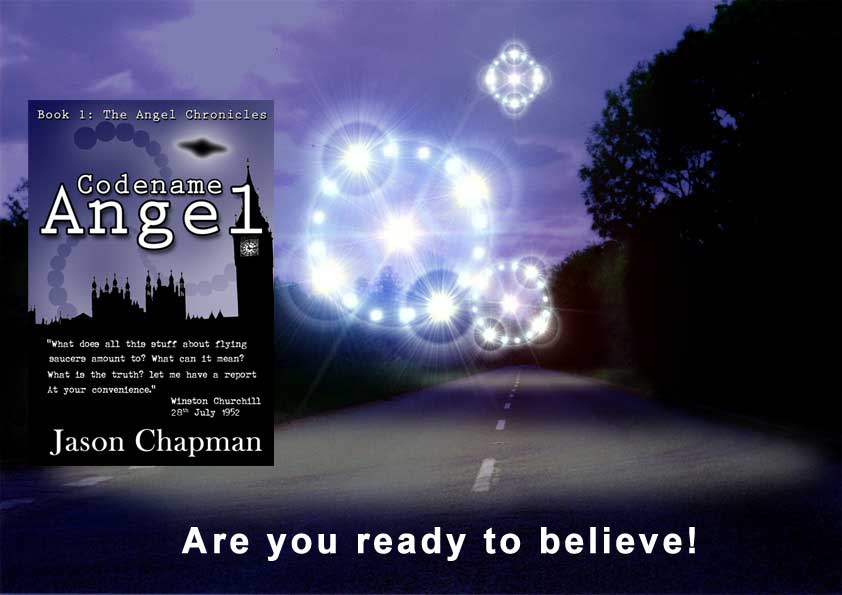 "The second book in the Angel Chronicles series The Angel Conspiracy was published in 2014. Following the success of Codename Angel I knew I had to keep on writing. I initially intended to write a stand-alone novel about Churchill's government involvement with UFOs. However, with so much material I had unearthed I knew I had to carry on."

Jason is already planning his next trilogy of books. "I find history fascinating, UFO history in particular. I have nearly seventy years to cover and plan to write at least 12 novels spanning the entire length of the Cold War. I then plan to write a series of books set in the modern world covering different conspiracies.

"When I first started this writing project I had no idea how popular it was going to be. My books have been given rave reviews on both sides of the Atlantic."

The subject of UFOs is often talked about in the national media and also debated on social media. There are millions of people globally who believe that there is life beyond planet earth. There are also millions who think that the government is hiding evidence of extraterrestrial contact.

Codename Angel and The Angel Conspiracy are available in both paperback and digital formats on Amazon. The third part Jason's book series The Angel Prophecy is due for release on Monday 17th October.