‘The Unexplained’ Podcast to Return to Live Radio


Broadcaster Howard Hughes has confirmed that his hit paranormal podcast ‘The Unexplained’ will return to live radio in the UK, as well as remaining online. 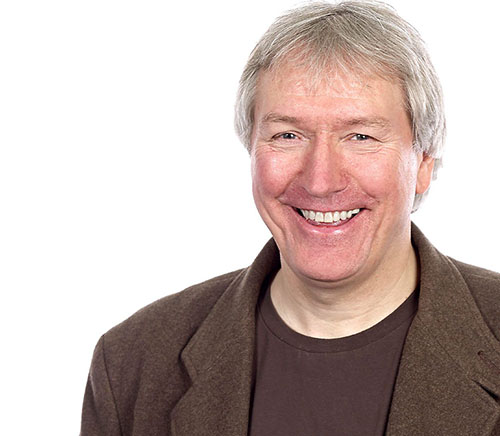 Image source: BBC Radio Berkshire.
Speaking in his latest edition of the programme, Howard announced that ‘The Unexplained’ would continue as a free podcast available to download online, but would also make a return to live radio in a slightly different format, including phone-ins.

The show is due to be broadcast in the UK on brand new digital radio station talkRADIO, at 10pm Sunday evenings, starting from the end of March. Howard was keen to reassure listeners of the existing podcast that the online format would also continue. It has not yet been confirmed whether the new radio version will be available to listeners outside of the UK.

‘The Unexplained’ began its life in 2004 as the UK’s first national show on the paranormal, broadcast live on TalkSPORT. In 2006, the show moved to its current format online, where it has prospered and grown over the last ten years. Howard has independently produced over two hundred and forty editions of the podcast, featuring interviews with the biggest names in the UFO and paranormal fields, as well as in-depth discussions with an array of scientists and other researchers.

talkRADIO launches in the UK on Monday 21st March, and will be available on DAB digital radio across most of Great Britain. The first live edition of ‘The Unexplained’ will debut on Sunday 27th March at 10pm, and will run until 1am in the morning.